Early picture of the school - about 1900 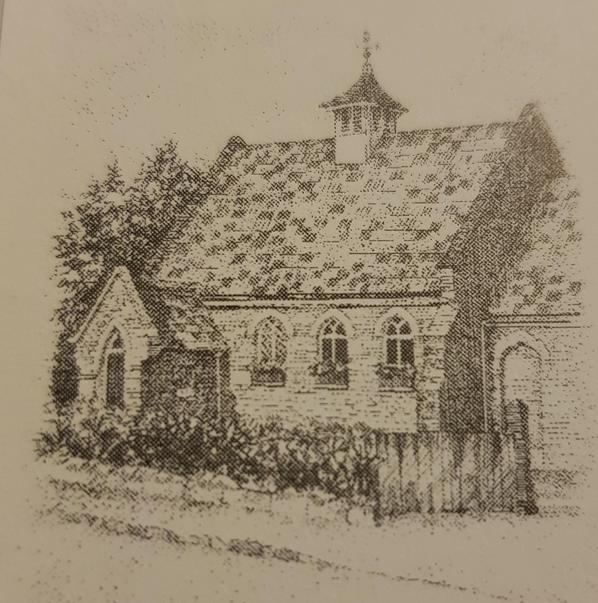 The donation of the land for a school to be built 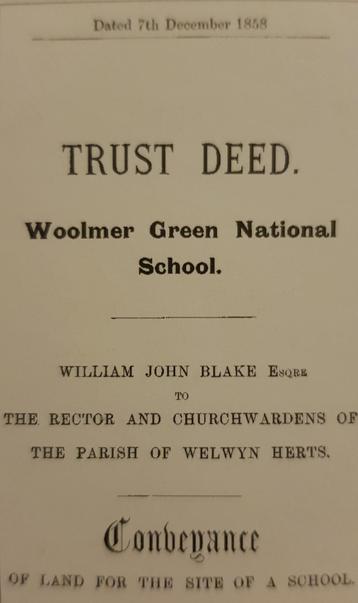 The Building of the School

The First of two school buildings in Woolmer Green was built in 1859, on land given by William John Blake of Danesbury.  This was a piece of land called ‘Chequers meat’ containing two ‘roods’ (approximately ½ acre). This land was described in the conveyance as “this parcel of land bounded on the North by the Public House called the Chequers, on the East by Turnpike road, and on the South by a Cottage and Garden belonging to me, the said, William John Blake”

In 1870 education became compulsory in England.  All schoolmasters and mistresses were bound to keep a log-book and all schools were inspected annually by a qualified inspector appointed by the board of education.

The first inspection of St Michael's school was completed by Rev'd CT Robinson and he states that there was “a very fair beginning in both discipline and instruction”, but did add a little criticism, noting that the arithmetic was “very backward”! 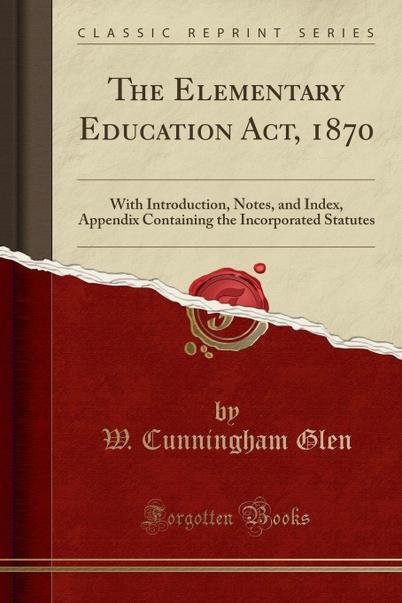 At this time the nearest churches were St Mary’s in Welwyn and All Saint’s in Datchworth – which are both a long walk away, particularly along the primitive roads of the period and in bad weather.

In 1878  ‘the wall which divided off the classroom at the end of the school was pierced with an arch and the room at the end fitted up as a chancel.  This was dedicated by the rector, the Revd Charles Lee Wingfield, and services were held here until St Michael's church was built in 1900. Revd Edwyn Hoskyns worked under Revd Wingfield for Welwyn parish and was St Michael's curate at the time. 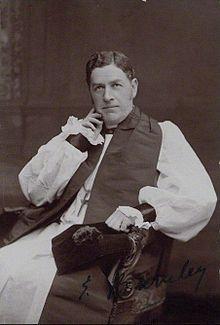 The school had always been run by women – a ‘dames school’ until this time.  It was then decided that husband and wife team joint headship.

We are lucky enough to still have the school accounts from this time.  These show that the school at the time was mostly financed by a Government grant and donations from local land owners.  They also had children bringing 1d. every week, contributing to their education or towards uniform or shoes.  Dr Youngs charity was set up in Welwyn parish to help pay for clothing and education of 4 boys and 4 girls in Woolmer Green. 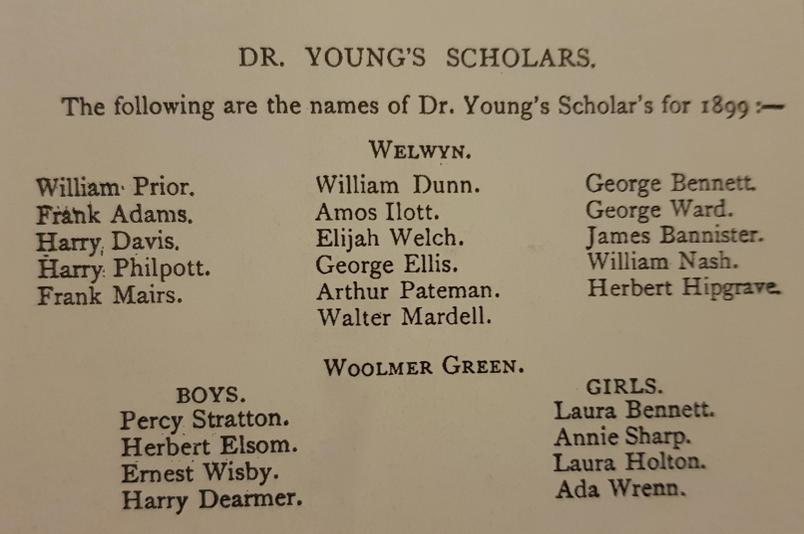 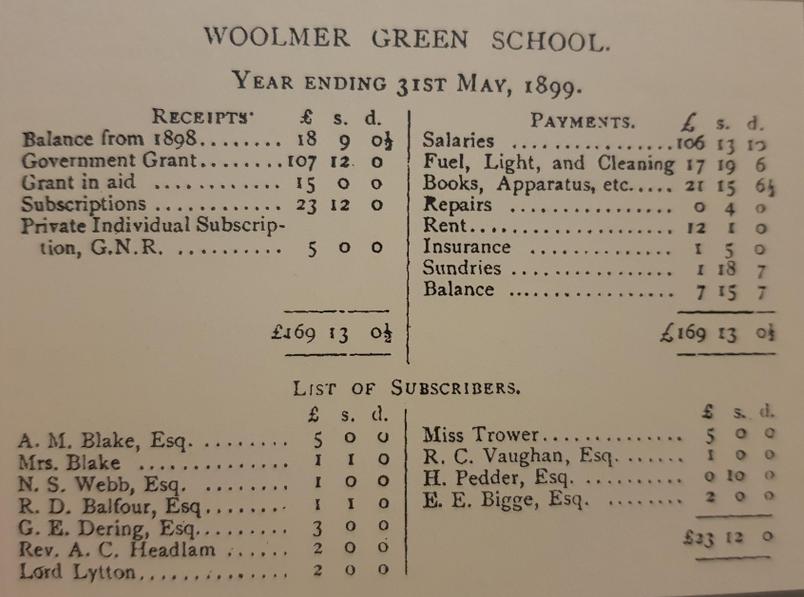