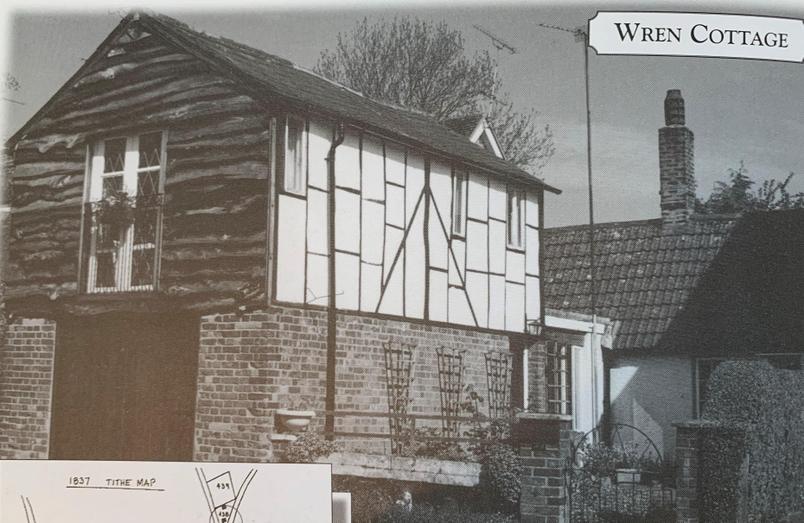 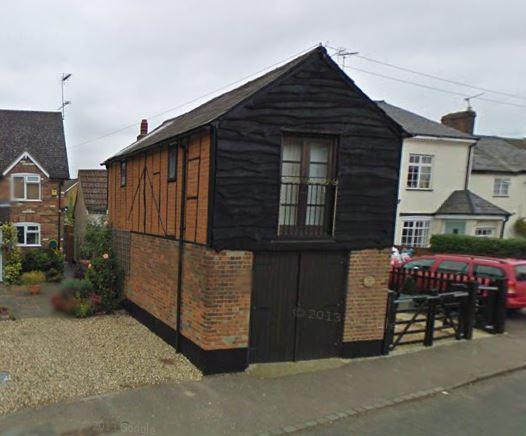 Woolmer Green has been very lucky to have had a school in the village since at least 1839.  This was way before education became compulsory in 1870.

This school served the neighbouring village of Knebworth until their school was built in 1911, and several other surrounding hamlets.

The school mistress from 1839 to 1874 was Miss Jane Payne, who left after dedicating 35 years to schooling in Woolmer Green.  Jane lived until she was 88 and is buried in St Michaels churchyard. Jane was the daughter of a local farmer, William Payne.

Jane used a room in her father's farm buildings as a schoolroom to teach the local children.   This building is still intact today, it is now a house called Wren Cottage, which is on New Road, Woolmer Green.