Menu
We have places available in some of our year groups - please take a look at our virtual tour and do not hesitate to contact us if you have any queries.

The Welwyn and Hatfield Girls' Tournament took place on a VERY cold morning at Monk's Walk.  Our squad of 10 ladies were super keen to participate in their first event and quickly found a formation that worked effectively.

In their group stage they won one, drew one and lost one.  Goal difference meant they just missed out on a place in the final group, but they entered the plate competition and won all of their matches!

Well done to Sofia who was a great role model as Captain and also to Gracie who received the Star Player award for some impressive saves in goal.

A creditable performance from all and we look forward to the next competition! 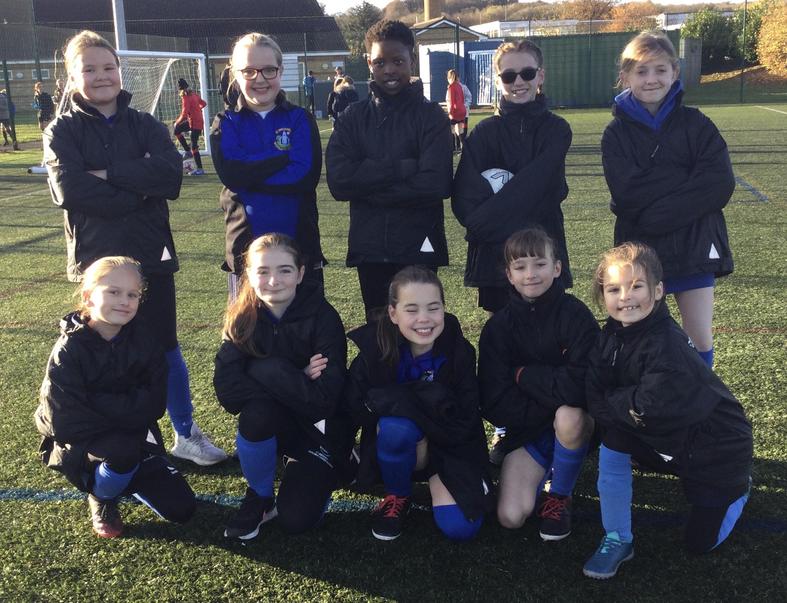 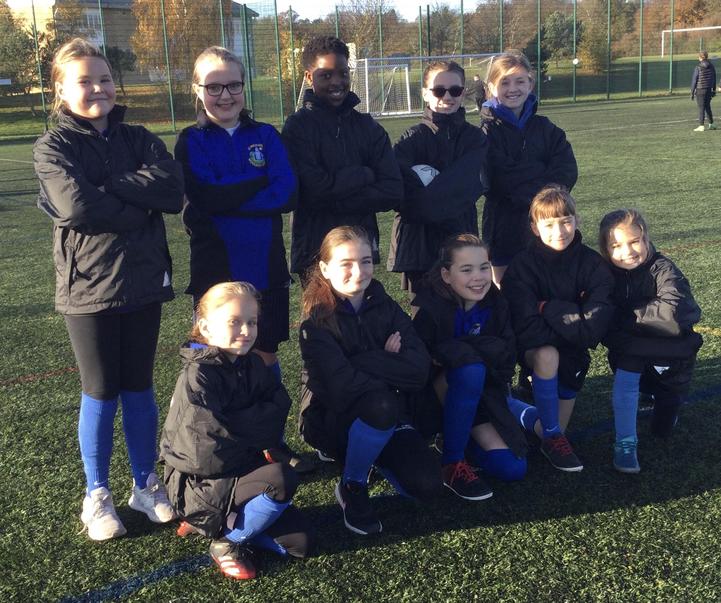 In the afternoon the Boys' Tournament followed the same format and our team won the matches in their group stage quite convincingly.  The next round of matches decided which teams would be involved in the final and the boys watched closely as the new opponents played each other so they were ready when it was their turn to play.  They won their next game, which meant they had qualified for the final against Creswick.  Fortunately St Michael's had played this team before at a fixtures night and so, after a rather 'safe' start, they began to push forward and show their skills and teamwork.  Congratulations to all on your tournament VICTORY!! 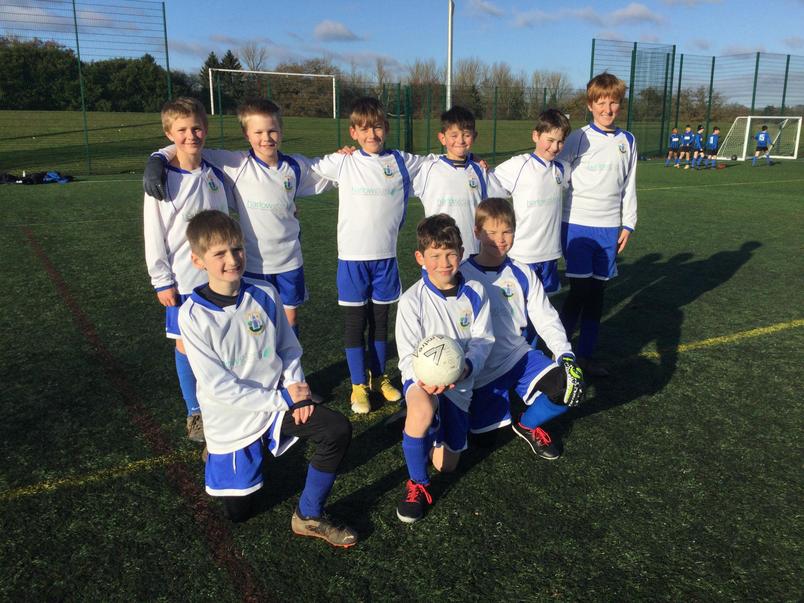 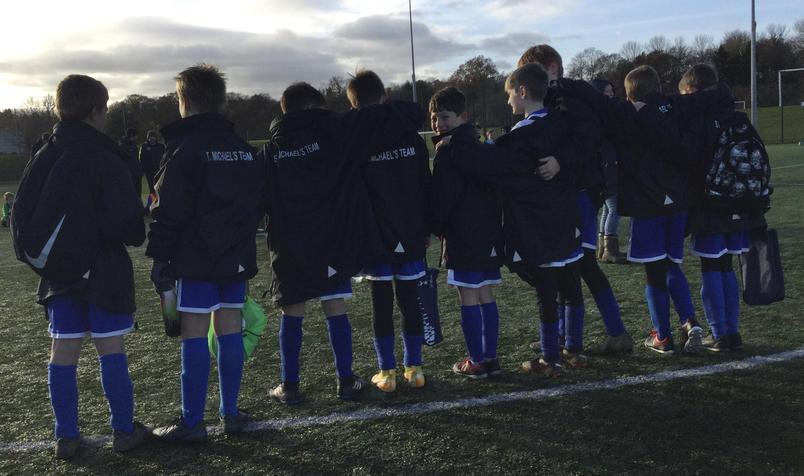 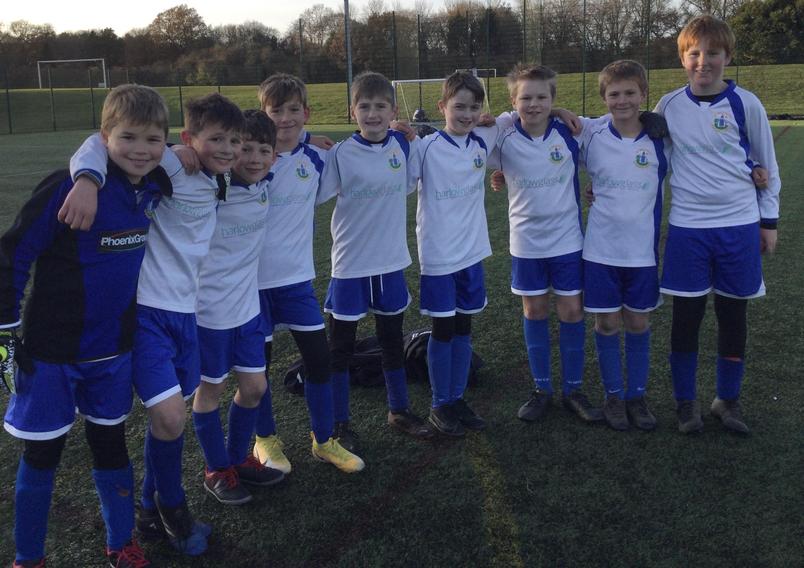